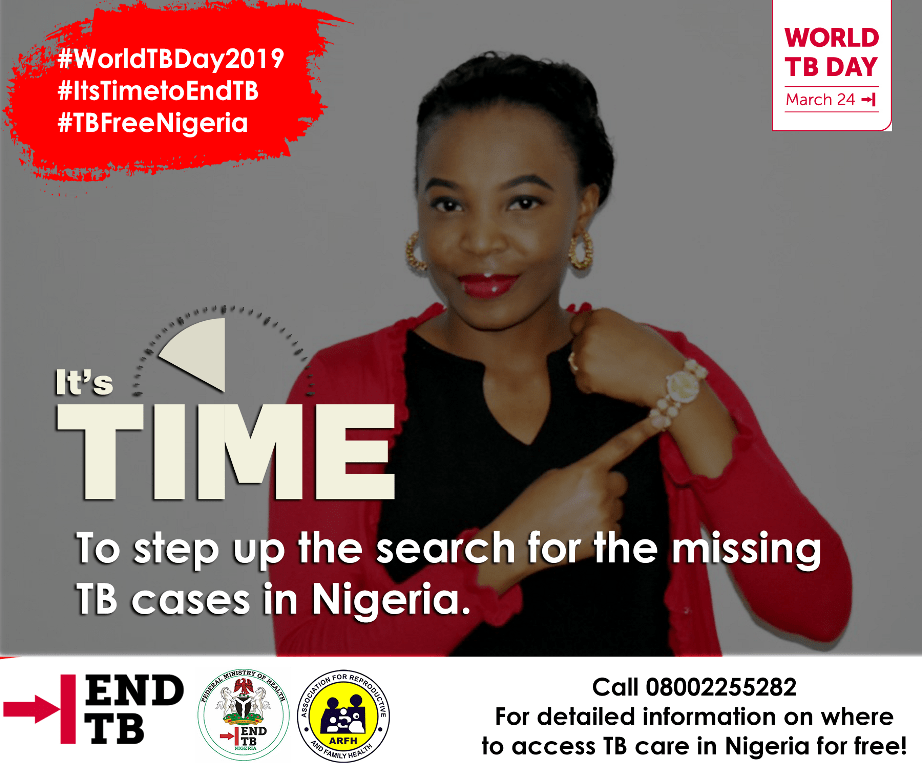 World Tuberculosis Day is commemorated every year on March 24 to raise public awareness about the devastating health, social and economic impact of TB and urge acceleration of efforts to end the global TB epidemic. According to Stop TB Partnership, the theme for year 2019 ‘IT’S TIME’ is a call to ensure the world is […] 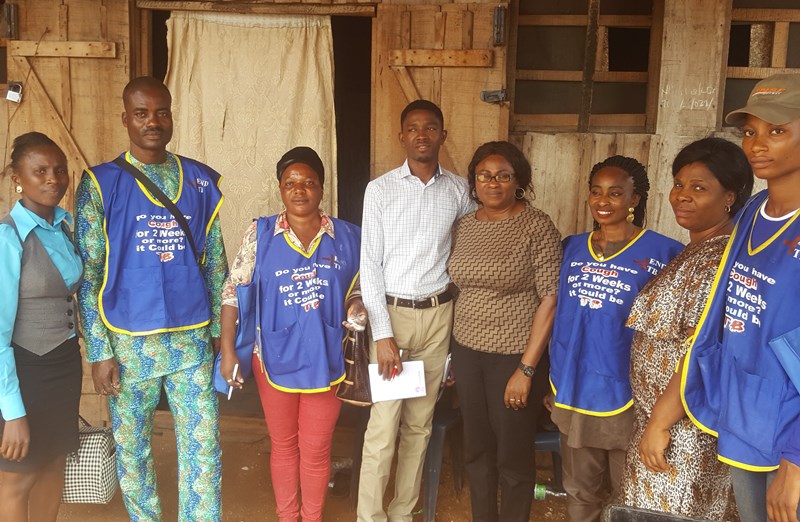 Nigeria is one of the most populous countries in the world with a population of 196 million in 2018 as estimated by United Nations and is ranked 7th amongst the high burden countries with Tuberculosis globally (WHO Global TB Report, 2017). Factors responsible for Nigeria’s poor TB ranking can be linked to the number of […] 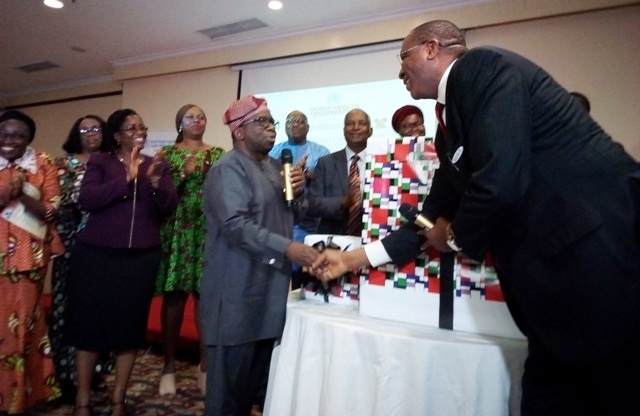 Minister of Health, Prof. Isaac Adewole, who gave the assurance on Tuesday, September 4, 2018 in Lagos at the “National Public/Private Mix (PPM) Summit for Tuberculosis Control in Nigeria”, disclosed that budgetary allocation for TB control would be increased in the 2019 budget. He wouldn’t give details of the allocation but added: “We will likewise […] 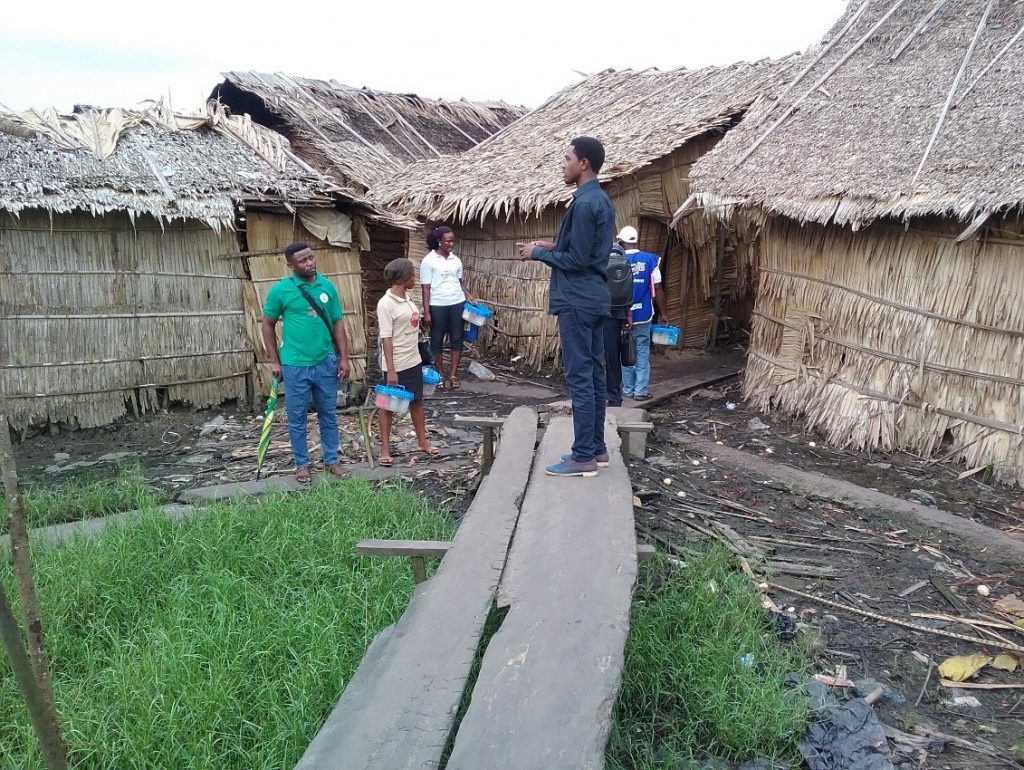 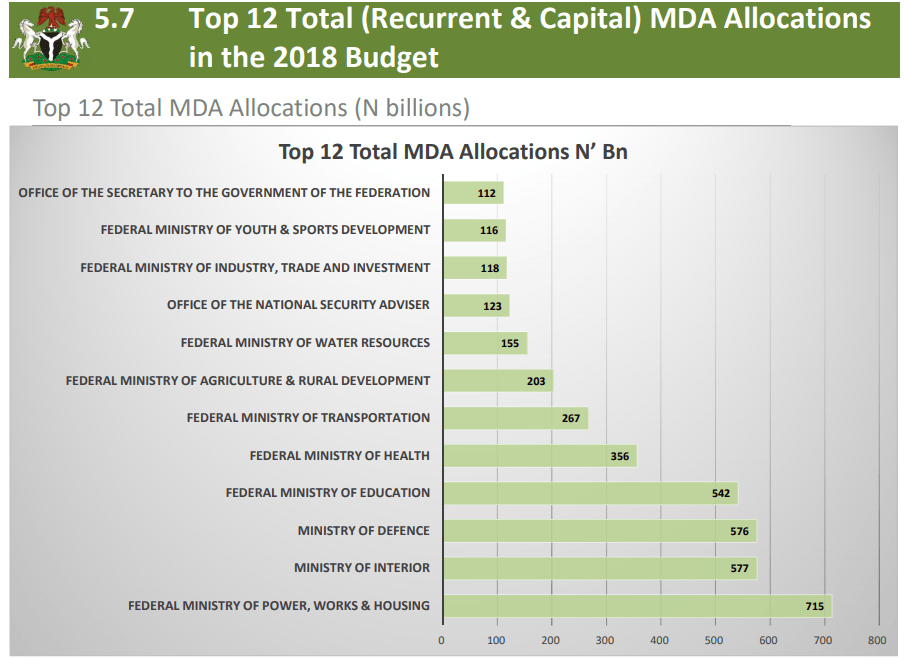 Nigeria’s Minister of Health, Professor Isaac Adewole during a ministerial press briefing in commemoration of World Tuberculosis Day on Friday 23rd of March, launched a new paediatric anti-TB formulations for treatment of drug susceptible TB in children. In his speech, he explained that the new drug is dispersible and flavored, and meets the WHO optimal […]

World Tuberculosis Day 2018, on the search for TB Leaders in Nigeria

Every year, organizations around the world commemorate World Tuberculosis Day on March 24th to raise public awareness about the devastating health, social and economic consequences of tuberculosis (TB) and to step up efforts to end the global tuberculosis epidemic. Political leaders, medical practitioners and development workers may be at the forefront of tackling this […] 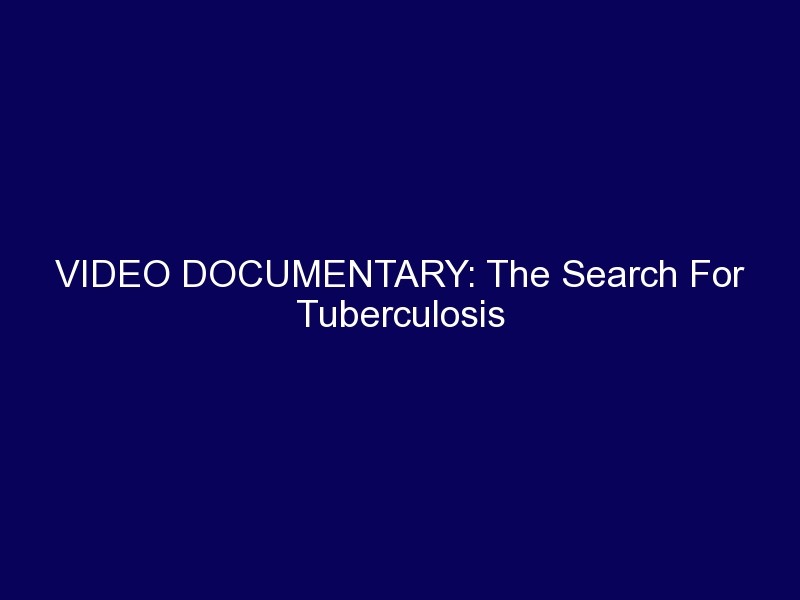 The Active Case Finding (ACF) Project of the Association for Reproductive and Family Health (ARFH) funded by the Global Fund grant to fight TB in Nigeria, is a strategic approach for increasing Tuberculosis case detection. ARFH commenced the project in February 2016 in 22 priority states of Nigeria. This documentary focuses on the implementation of […]

VIDEO: ARFH Advocates for State Governors to Fund Tuberculosis Programmes The Association for Reproductive and Family Health (ARFH) has called for Nigerian governors to provide counterpart funding for tuberculosis test and treatment programmes in their states. The President/CEO of ARFH, Professor Oladapo Ladipo said that funding from states is a condition precedent for the Global […]