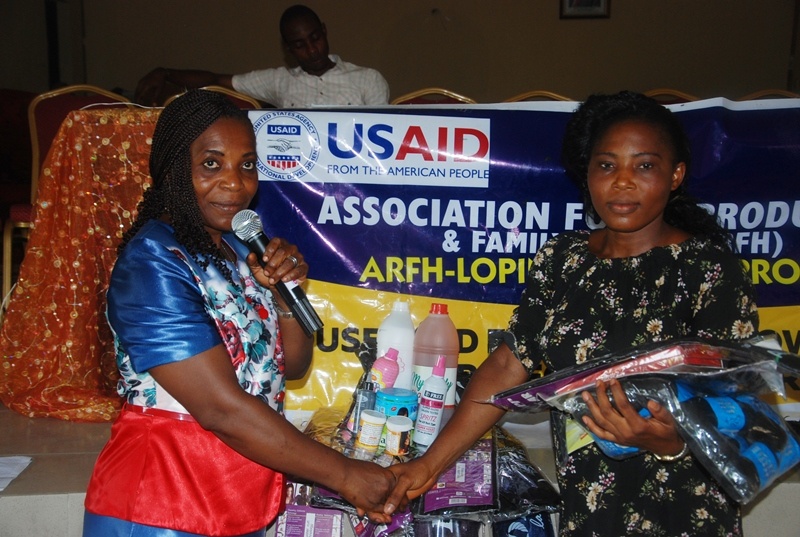 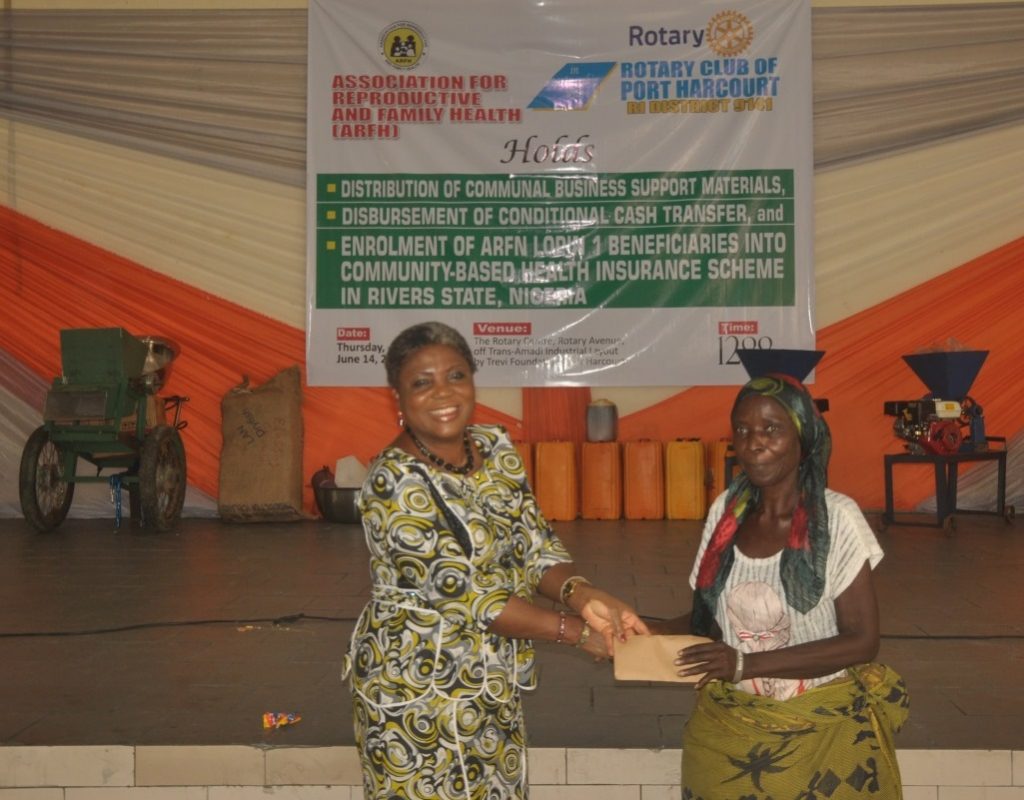 ARFH is currently implementing the USAID supported Local Partners for Orphans and Vulnerable Children in Nigeria Project in Region One (ARFH-LOPIN 1 Project) across three States (Akwa-Ibom, Lagos and Rivers) in 17 Local Government Areas (LGAs). The project goal is to mitigate the impact of HIV/AIDS on children and their families through a multi-sectoral and […]

World Population day is an annual event commemorated on 11th July to raise awareness on global population issues such as the importance of family planning, gender equality, maternal health, human rights and poverty. The theme of #WPD2017 is ‘Family Planning: Empowering People, Developing Nations. According to the United Nations, the population of the world hit […]

The end of project meeting of the Community Based Distribution Component of the Expanded Social Marketing Project in Nigeria (ESMPIN) was held in Kaduna on April 1st 2017, to present the end of project achievements and lessons learnt. ESMPIN is a 6-year project funded by the United States Agency for International Development (USAID), in which different […]

ARFH Intensifies Provision Of Maternal And Child Health Products; Expand Services To Over 400 Communities In Four States Under ESMPIN Project.

ARFH has through its expanded social marketing project in Nigeria (ESMPIN) project intensified efforts by expanding its community based distribution services to over 400 communities in nine (9) Local Government Areas of Katsina, Kebbi, Jigawa and Zamfara states. The community based distribution of maternal and child health products through social marketing has helped increased access […]

As part of efforts to draw global attention to the health problem, March 24th is celebrated every year as the World Tuberculosis Day and the day is designed to build public awareness about tuberculosis and efforts to eliminate the disease. ‎ Association for Reproductive and Family Health collaborated with the Federal Ministry of Health and […] 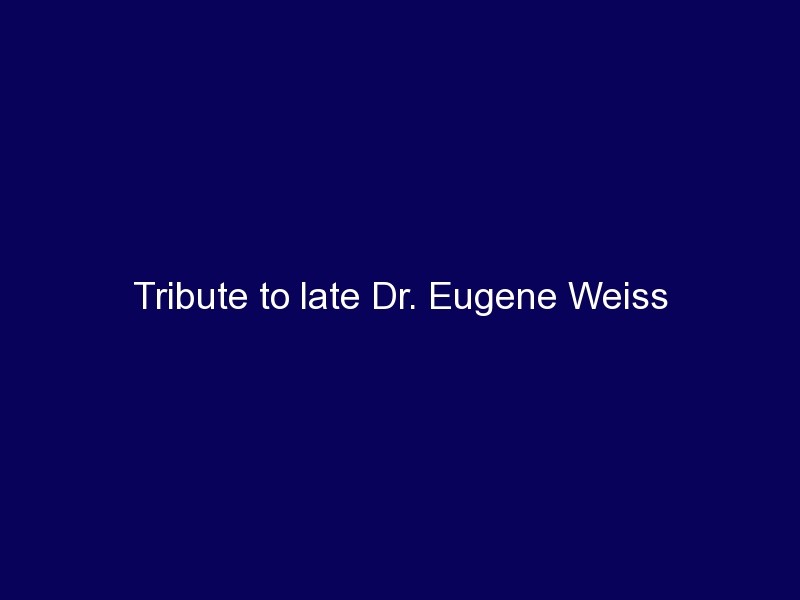 ARFH at The Launch of Newborn Publication: 'Ending Newborn Death' 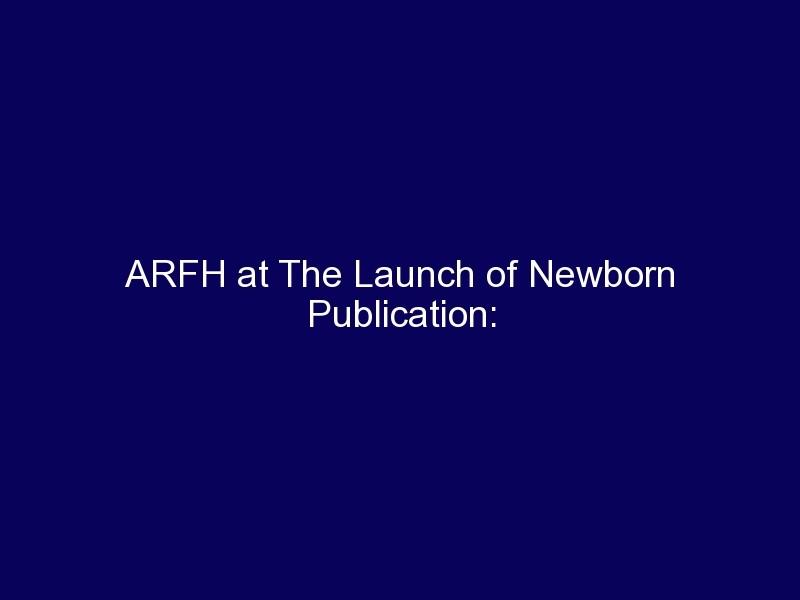 As the deadline for achieving Millennium Development Goals approaches and Nigeria’s Newborn mortality rates remain among the highest in the world, it is very vital that countries like Nigeria make urgent and substantial improvements in Child survival indices. But this won’t happen in Nigeria unless the crisis of newborn deaths is tackled. ARFH joined Save […]