“I dare known there is treatment for HIV, I wouldn’t have delayed my enrollment till this late” Story of Mrs Yekini 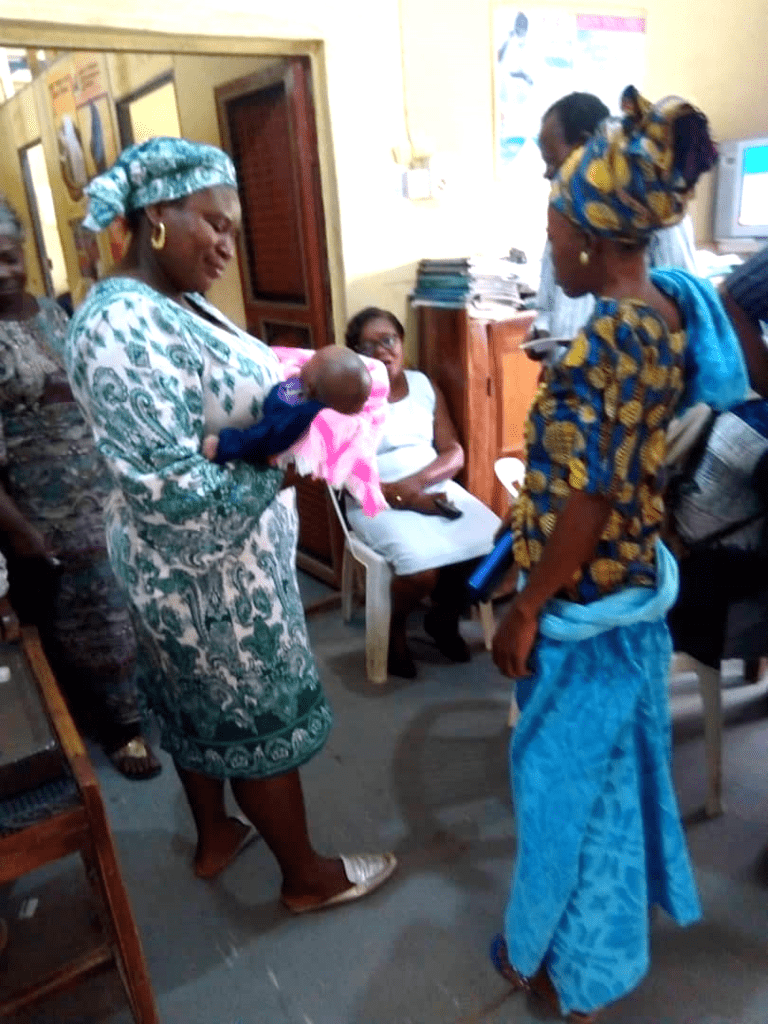 On the 22nd of July 2018, Serifat Adekola, an ARFH Counsellor Tester (CT) in Oyo East Local Government Area of Oyo state received a call from a private clinic to come and test a heavily pregnant woman, Mrs Yekini, who was very sick, weak and could barely walk. After going through a robust counselling session […]

Nigeria’s Minister of Health, Professor Isaac Adewole during a ministerial press briefing in commemoration of World Tuberculosis Day on Friday 23rd of March, launched a new paediatric anti-TB formulations for treatment of drug susceptible TB in children. In his speech, he explained that the new drug is dispersible and flavored, and meets the WHO optimal […]