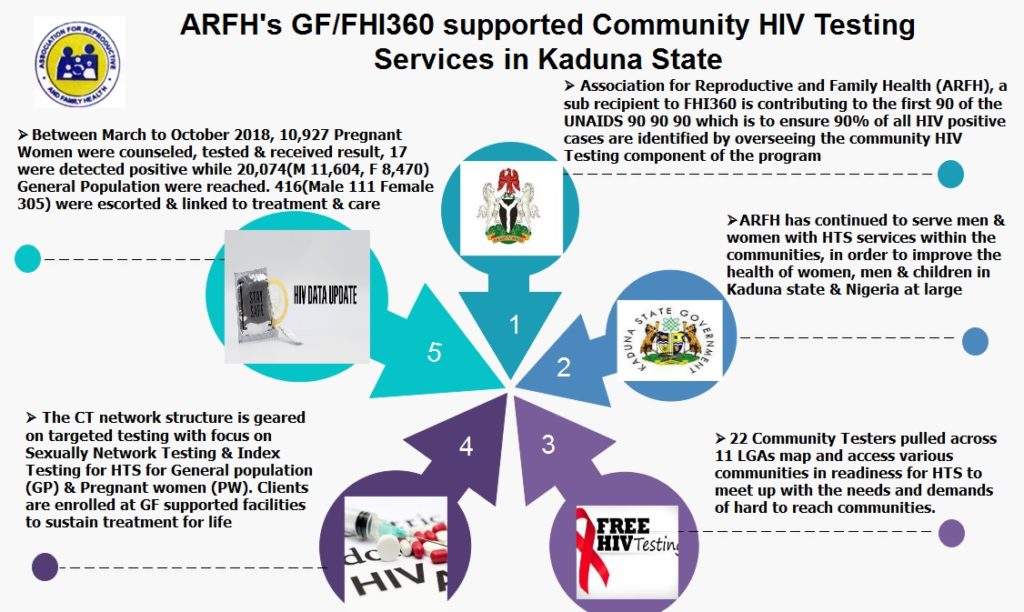 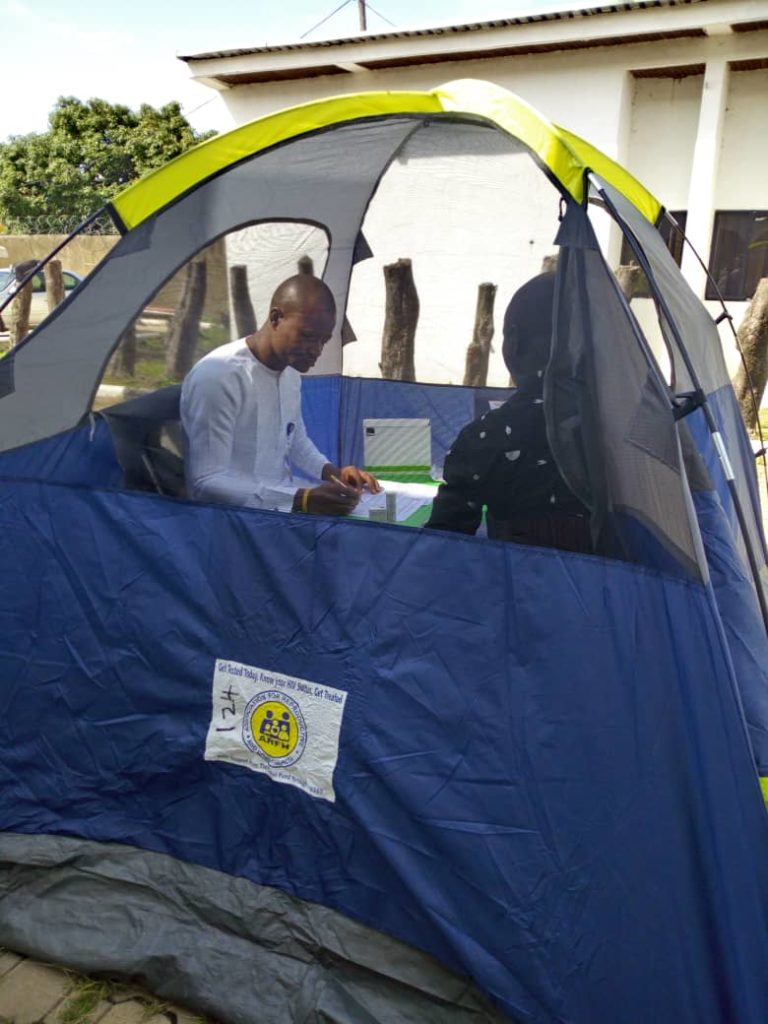 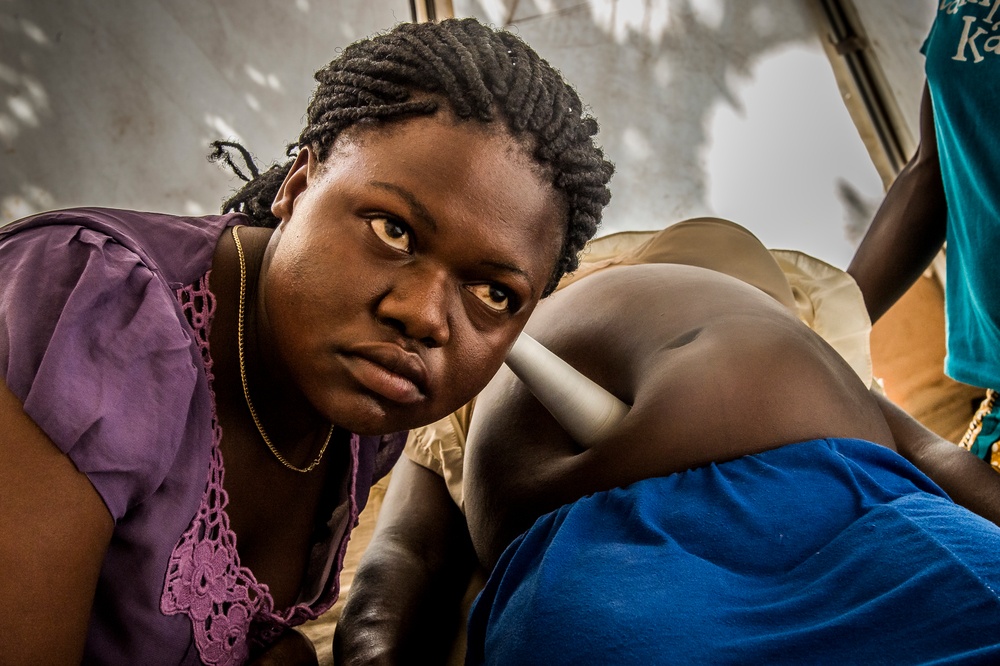 ARFH is implementing community HIV testing services in 46 Local Government Areas (LGAs)across Five Global Fund priority states – Akwa-Ibom, Imo, Kaduna, Oyo and Rivers. One of the key objectives of this intervention is to ensure that pregnant women and other vulnerable groups get access to HIV testing and treatment services within their communities. In […]

FROM DRIVER TO LOCAL GOVERNMENT COUNCILLOR: The Story of Labaran Aduga, a Transport Officer at ARFH

Labaran Mohammed Aduga has been working at the Association for Reproductive and Family Health (ARFH) for a decade as a transport officer, until his community approached him to bring his experience as a health development worker to the fore. Mr Aduga, who hails from Huni Gade in Kuje Area Council, Abuja, worked with many teams […]

To further combat the scourge of HIV/AIDS and Tuberculosis in high priority communities in across Nigeria, ARFH as one of the Principal recipient of the Global Fund to Fight AID, TB and Malaria grant to Nigeria has kicked-off the implementation of the global fund new funding model for HIV and TB across States in […]

ARFH has provided 15,554 Orphans and vulnerable children with education, health, nutritional and Psychosocial support across 12 States in Nigeria through The Global Fund to Fight AIDS, Tuberculosis and Malaria (GFATM) Round 9 Phase II HIV/AIDS Grant to Nigeria.  This was disclosed during the handing over of the OVCs to State Ministry of Women Affairs […]