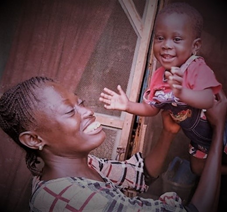 The first 1000 days of a child’s life offer a unique window of opportunity for preventing malnutrition and its consequences. Sadly, in Nigeria, not every baby gets to enjoy or survive this period of their life. According to UNICEF, Nigeria has the second highest burden of stunted children in the world with an estimated 2 […] 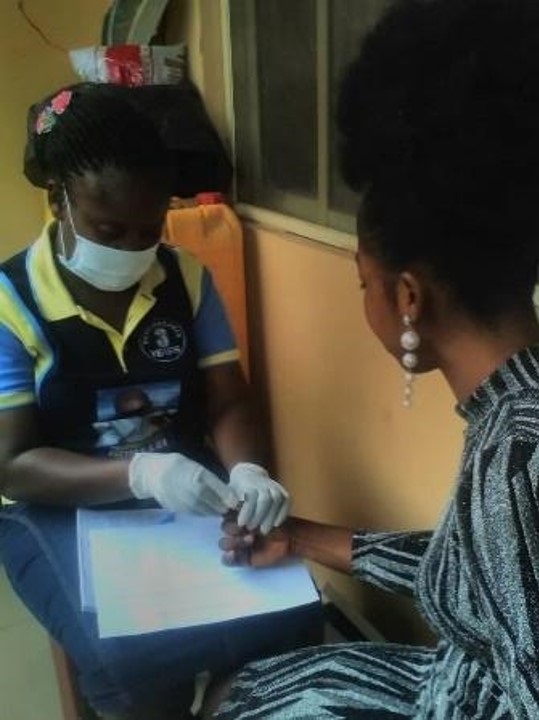 ARFH is implementing the community HIV Testing Services across 11 States in Nigeria with support from the Global Fund (GF) to fight AIDS, TB, and Malaria, through fhi360. HIV positivity yield across the 11 project implementing states is at about 1.5%. Hence, in optimizing HIV investment for impact, ARFH adopted the Sexual Network Testing (SNT) […] 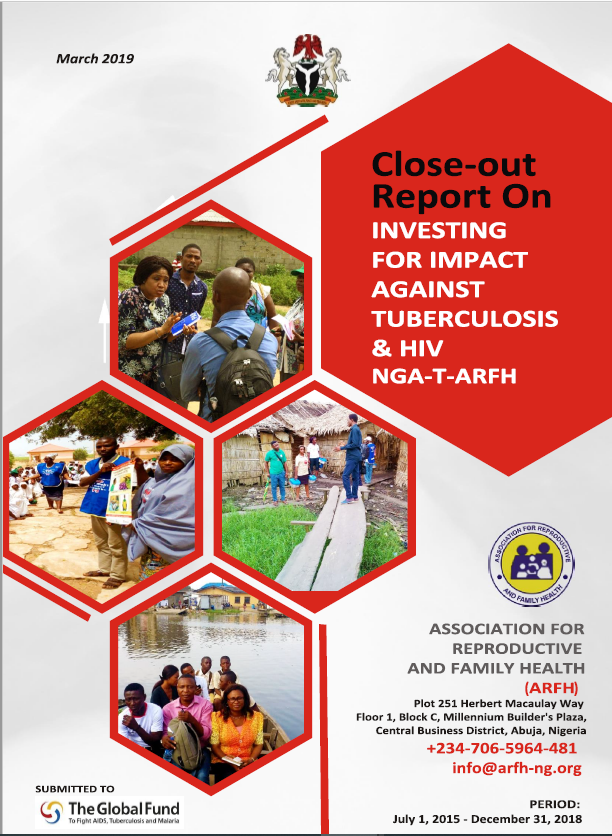 ARFH with the support of The Global Fund implemented the “Investing for Impact Against TB & HIV” project across 22 priority states in Nigeria between 2015-2018. The goal of the project was to provide Nigerians with universal access to high quality, patient-centred prevention, diagnosis, and treatment services for TB, TB/HIV, and drug-resistant TB by 2020. […]

A UK patient’s HIV has become “undetectable” following a stem cell transplant – in only the second case of its kind, doctors report in Nature. The London patient, who was being treated for cancer, has now been in remission from HIV for 18 months and is no longer taking HIV drugs. The researchers say it is […]

World AIDS Day, designated on December 1st of every year is dedicated to HIV/AIDS awareness creation and education on AIDS prevention and control. The Theme of this year’s campaign is “Right to health” and the World Health Organization (WHO) is highlighting the need for universal health coverage for the 36.7 million people living with HIV […] 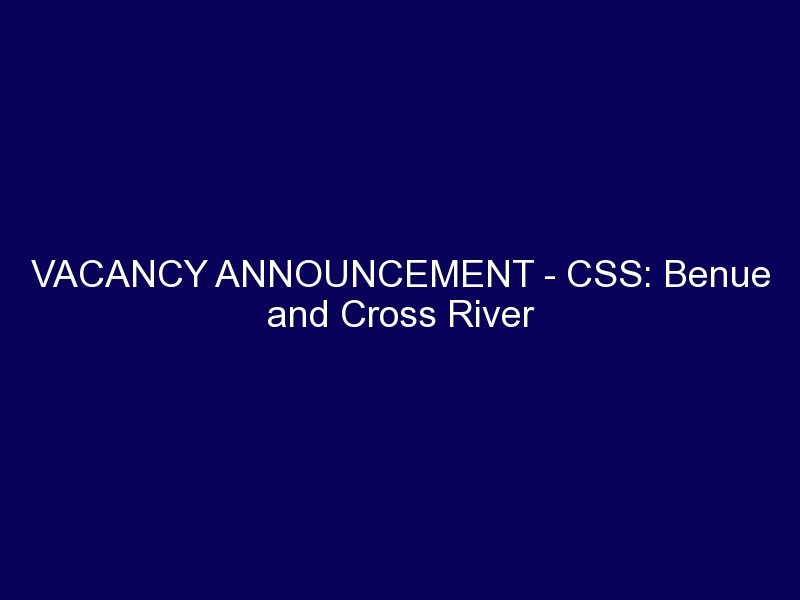