World Malaria Day 2018: How Nigeria can beat malaria for good

ARFH is joining organizations all over the world to commemorate this year’s World Malaria Day, which is marked on April 25th every year. According to WHO, this year’s theme “Ready to beat malaria”, draws attention to a stall in the progress made towards eliminating the world’s oldest disease despite previous global success gained in the […] 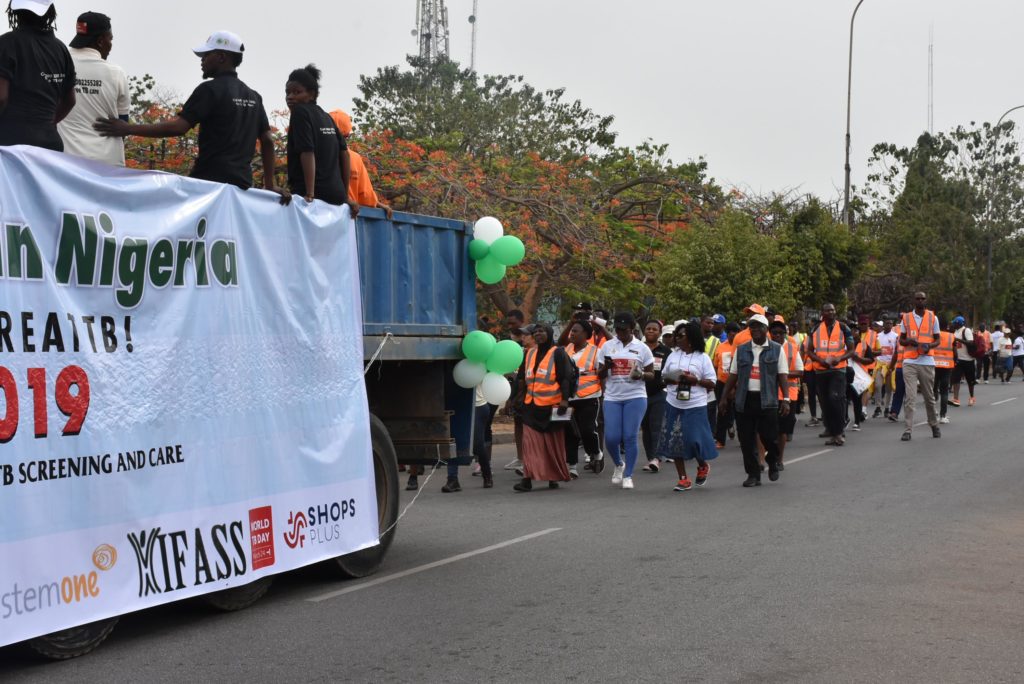 ARFH is implementing a Behavioral Change Communication (BCC) consultancy with Catholic Relief Services (CRS) to implement post campaign BCC activities in collaboration with the Edo State Ministry of Health, through the State Malaria Elimination Programme in Edo state. The goal of the intervention aligns with that of the National Malaria Strategic plan 2015-2020 to contribute towards […]

World Malaria Day (#WMD) is commemorated every year on 25th April to recognize global efforts to prevent and control Malaria. Globally, 3.3 billion people in 106 countries are at risk of malaria. In 2012, malaria caused an estimated 627,000 deaths, mostly among African children. Asia, Latin America, and to a lesser extent the Middle East and parts of […]

The 2-day National Malaria Elimination Programme (NMEP) media literacy training conducted on 15th and 16th June 2016 in Abuja inspired participants representing the various malaria stakeholders. The objective of the training was to impart to stakeholders skills needed for effective communication of information on malaria prevention and control to the media and the public in […]

FROM DRIVER TO LOCAL GOVERNMENT COUNCILLOR: The Story of Labaran Aduga, a Transport Officer at ARFH

Labaran Mohammed Aduga has been working at the Association for Reproductive and Family Health (ARFH) for a decade as a transport officer, until his community approached him to bring his experience as a health development worker to the fore. Mr Aduga, who hails from Huni Gade in Kuje Area Council, Abuja, worked with many teams […]

In commemoration of the World Malaria Day on 25th April, 2016, health stakeholders and officials in Kebbi State, Nigeria, engaged in a media campaign to create awareness of Malaria. The Association for Reproductive and Family Health (ARFH) as a Sub-Recipient to the National Malaria Elimination Programme (NMEP) on the Global Fund New Funding Model (NFM) […]

As part of countdown activities to World Malaria Day, commemorated every year on 25th April, a two-day exercise was held at Mpape community, Abuja on the 19th and 20th of April 2016. The Association for Reproductive and Family Health (ARFH), the National Malaria Elimination Programme of the Federal Ministry of Health, partners from different organisations, […]

Isiaku Abubakar is now able to eat and play again like many other children in Kebbi and Adamawa states, thanks to the EU-funded UNICEF-ARFH collaboration with Kebbi state Ministry of Health and State Primary Healthcare Development Agency on the Integrated Community Case Management (iCCM) of Childhood Illnesses. But just a few days ago, Isiaku […]