The Association for Reproductive and Family Health (ARFH) has secured the commitment of the Federal Government of Nigeria towards increasing the uptake of Female Condom as a Family Planning method. ARFH, through the Federal Ministry of Health produced and distributed to all states, flyers on how to use Female Condom (FC), awareness posters and elaborate […]

The Association for Reproductive and Family Health, the Federal Ministry of Health and other Family Planning stakeholders reviewed and improved female condom counselling poster, flyer and guide for health service providers in Nigeria. This was a project activity done after various advocacy, pre-testing, analysis and technical review activities towards improving the tools expected to help […]

To provide advocates with current Female Condom (FC) advocacy information and materials, the Association for Reproductive and Family Health (ARFH) organized an update meeting in Abuja early October 2016.The meeting, organized with support from Rutgers, Netherlands through the Universal Access to Female Condoms Joint Program (UAFC), provided an opportunity for ARFH to share sample copies […]

REPORT: Landscaping Analysis of Reproductive Health and Family Planning Policies in Nigeria: A Review of Inclusion of Female Condoms 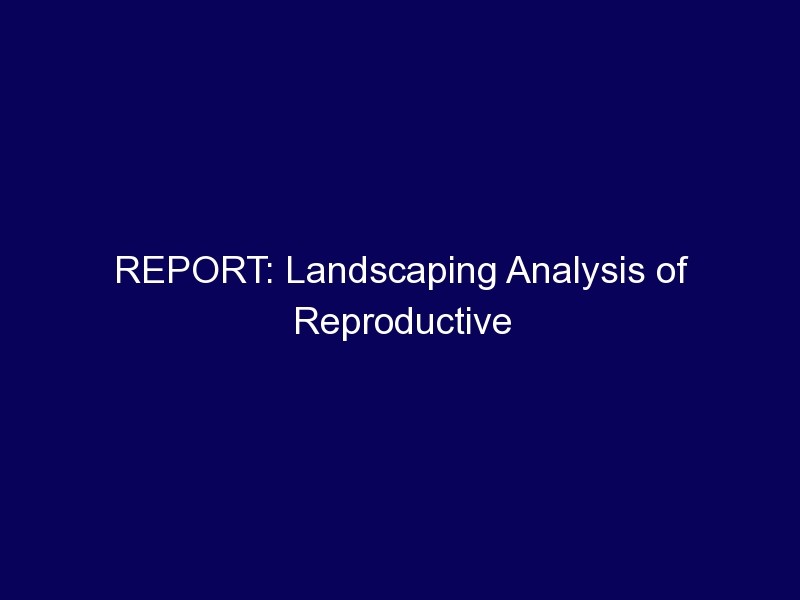 Association for Reproductive and Family Health (ARFH) in collaboration with the Federal Ministry of Health (FMoH) with funding support from the United Nations Commission on Life Saving Commodities (UNCOLSC) and Reproductive Health Supplies Coalition (RHSC) through Rutgers, Netherlands, implemented a three and half months grant to improve in-country female condom advocacy. Landscaping analysis of Reproductive […] 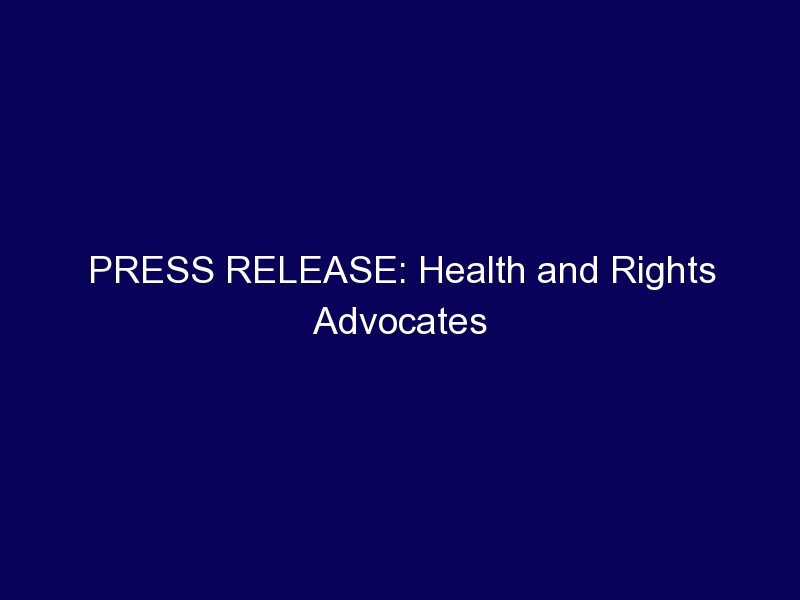 Integration and collaboration key in Advocacy for Female Condoms in Nigeria 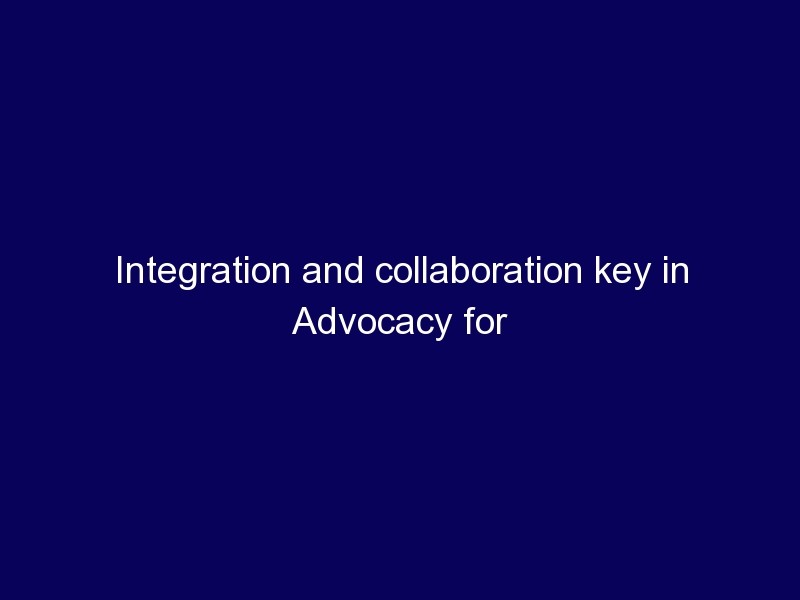 Female condoms are the only woman-initiated method that offer dual protection against unintended pregnancy and sexually transmitted infections, including HIV. In Nigeria, it is listed among the  13 life saving essential commodities by the government of Nigeria. ARFH in partnership with Education As Vaccine (EVA) have been leading advocacy and awareness effort to support Female […]

2015 International Women Day was celebrated in many ways in Nigeria.  ARFH, a non-profit that works to empower women and families wasn’t left behind.  ARFH, though the Female Condom Advocacy team commemorate the day with advocacy activities including a visit to the Director Family Health Division of the FMoH, Dr. Wapada Balami and Director General […]

Increase Female Condom Availability, Affordability and Accessibility One of the 13 ‘over looked’ life-saving commodities is Female Condom which is a power tool to empower women with partners unwilling to use condom, protecting her against unwanted pregnancy and sexually transmuted diseases says Prof. C.O Onyebuchi, Honourable Minister of Health, speaking at the launch of the […] 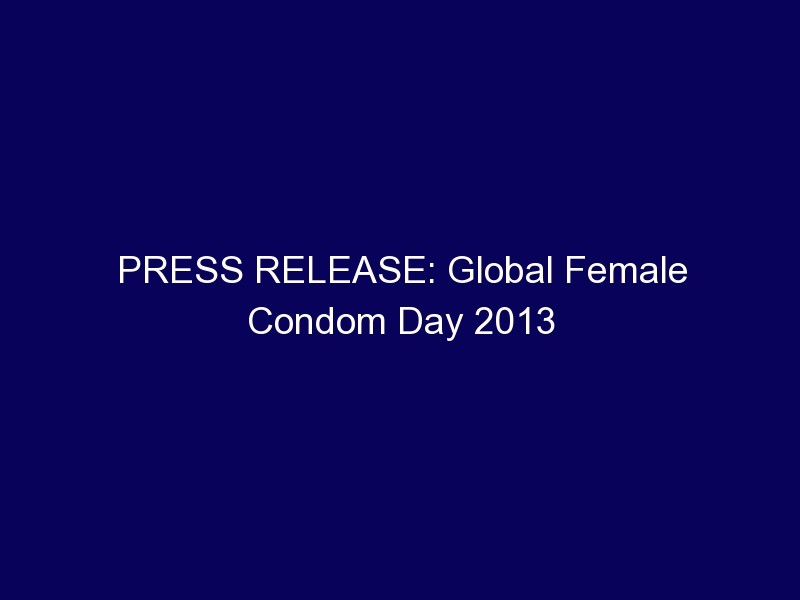 Global Female Condom Day 2013 (Sept. 16 2013) Increase Female Condom Availability, Affordability and Accessibility One of the 13 ‘over looked’ life-saving commodities is Female Condom which is a power tool to empower women with partners unwilling to use condom, protecting her against unwanted pregnancy and sexually transmitted diseases says Prof. C.O Onyebuchi, Honourable Minister […]